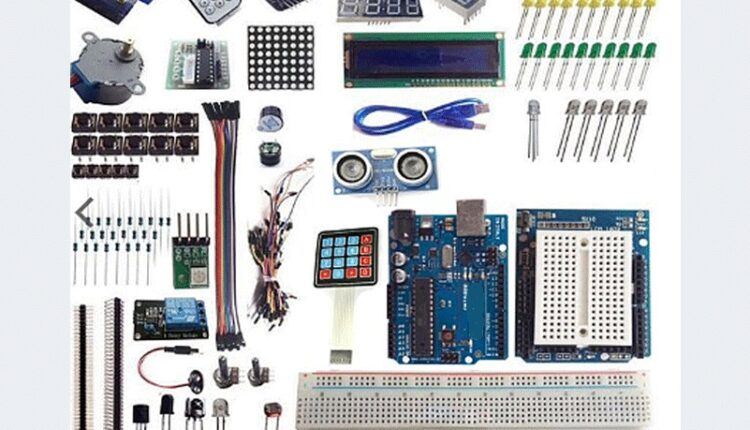 The Arduino Platform and C Programming

Since 1965, the University of California, Irvine has combined the strengths of a major research university with the bounty of an incomparable Southern California location. UCI’s unyielding commitment to rigorous academics, cutting-edge research, and leadership and character development makes the campus a driving force for innovation and discovery that serves our local, national and global communities in many ways.

The Arduino is an open-source computer hardware/software platform for building digital devices and interactive objects that can sense and control the physical world around them. In this class you will learn how the Arduino platform works in terms of the physical board and libraries and the IDE (integrated development environment).

You will also learn about shields, which are smaller boards that plug into the main Arduino board to perform other functions such as sensing light, heat, GPS tracking, or providing a user interface display. The course will also cover programming the Arduino using C code and accessing the pins on the board via the software to control external devices. Please note that this course does not include discussion forums.

Upon completing this course, you will be able to:
1. Outline the composition of the Arduino development board.
2. Describe what it means to program the board’s firmware.
3. Read board schematics.
4. Install Arduino IDE.
5. Describe what “shields” are and how they are used.
6. Specify the role of libraries in the use of shields.
7. Compile and run a program.
8. Name C Variables and Types.
9. Name common C operators.
10. Use conditionals and loops.
11. Explain functions, their definition and invocation.
12. Explain the implications of global variables.
13. Undertake the Arduino build process.
14. Describe the role of the tools behind the IDE.
15. Describe how to invoke functions in classes.
16. Explain the structure of an Arduino sketch.
17. Access the pins of the Arduino.
18. Differentiate between digital and analog pin.
19. Debug embedded software.
20. Explain the importance of controllability and observability in the debugging process.
21. Describe common debugging architectures for embedded systems.
22. Explain how the UART Serial communication protocol works.
23. Describe how the Arduino Serial library performs serial communication.

What you will learn from this course: